SHAPE OF FAITH by JOHN PHILLIPS 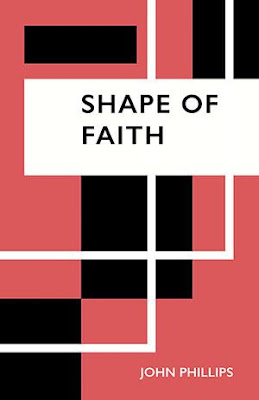 I appreciate the thinness of skin between poems and poetics in John Phillips’ SHAPE OF FAITH.  A favorite ars poetica poem might be “RECOGNITION”— 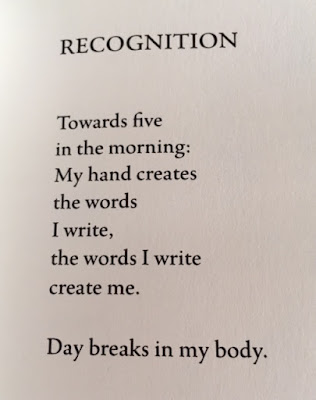 But while in many collections the overtly ars poetica poems usually keep company with poems more discernibly about other themes, in Phillips’ collection there remains a consistency through all of its poems—a consistency of being self-conscious the matter at hand is making a poem. In Phillips’ hands, this is a merit—I admired so many poems with the same veins as “RECOGNITION” and, say, 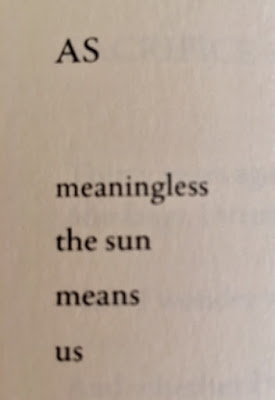 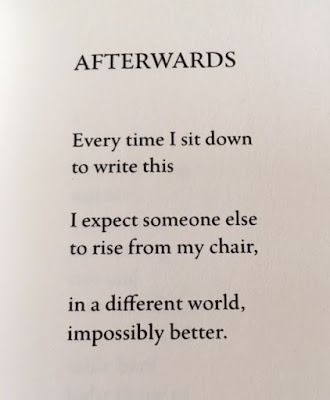 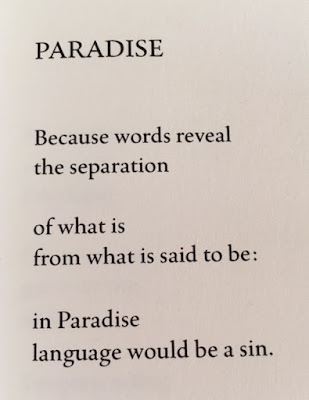 Yet, referring to “PARADISE,” it’s complicated, isn’t it?  Is there good without evil (sin)? Is there sin without the ability to reconsider it (viz language)? Does the poem elide honesty—the honesty that can only exist by being non-spoken or … non-existent?

Such questions are why I empathized with a “place that is beyond speech” as a description of many of Phillips’ poems by one of the blurbers, Malcolm Ritchie. Or, as another blurber, John Berger, notes, the poems “lead me to places I recognize but have never been able to name.”

Perhaps Phillips’ greatest accomplishment, then, with this collection, is how he cast out words that create a reality that, nonetheless, evoke that reality that existed pre-words. He conjures such, too, with wit, e.g. from “THEORY OF COMPOSITION,” the opening line: “There is a rumor this poem never existed.”

I am touching quite briefly on the many marvels within the book’s pages. I recommend you look for this book and inhabit it for yourself. You’ll come out of the experience more enlightened than before you began it.